What is Road Racing?

SCCA Road Racing is wheel-to-wheel, side by side, first one to the finish line is the winner automobile racing – driven, officiated and staffed by SCCA club members.  No matter who you are – beginner or proficient veteran - there are opportunities across the country for drivers and computer-savvy, tech-savvy, intense, or relaxed people who want to be involved in motorsports to participate on track, off track and track side all while making friends along the way. Most of all, SCCA Road Racing is a place for those who want to have a motorsports adventure surrounded by hundreds of like-minded people. 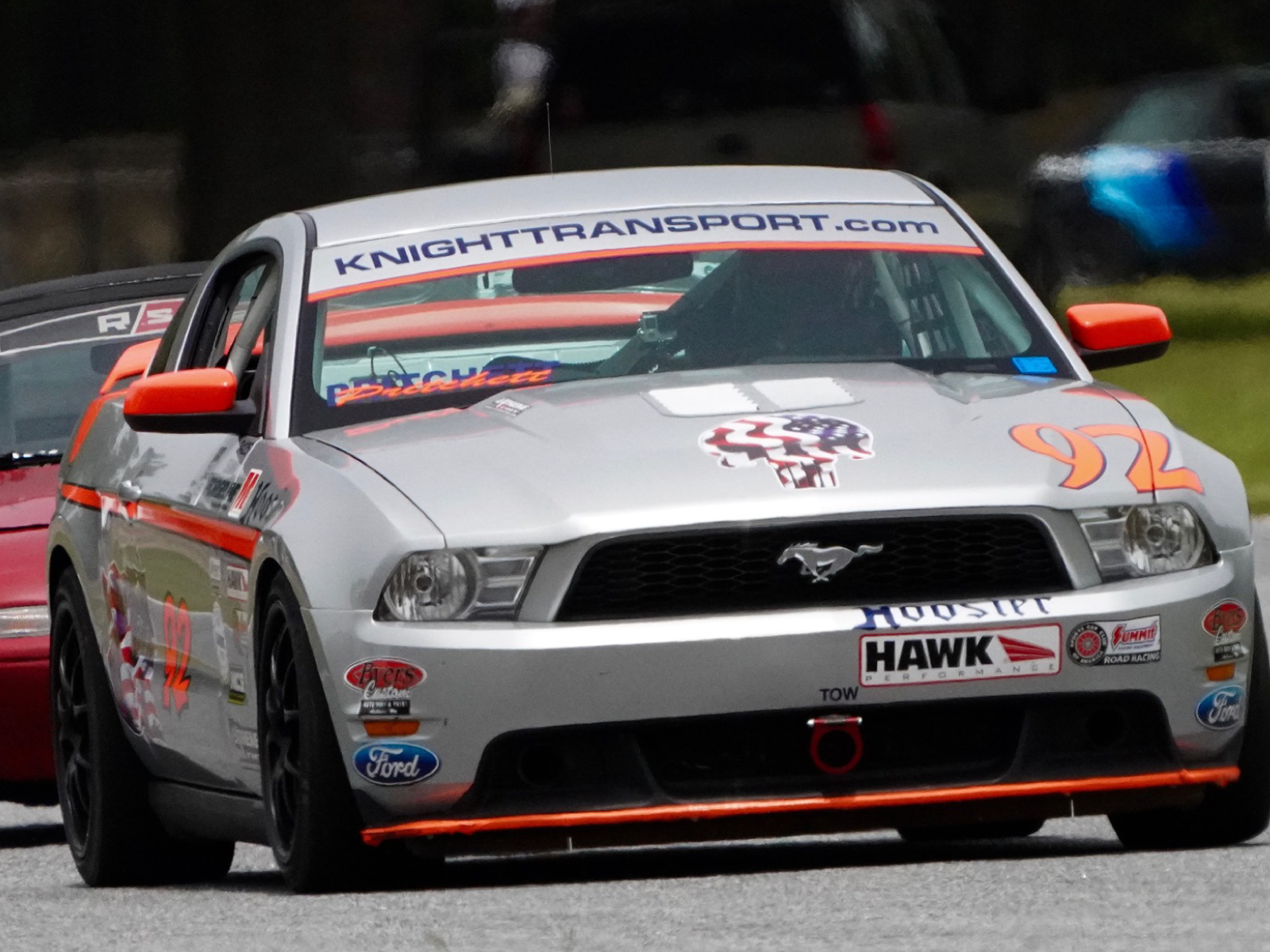 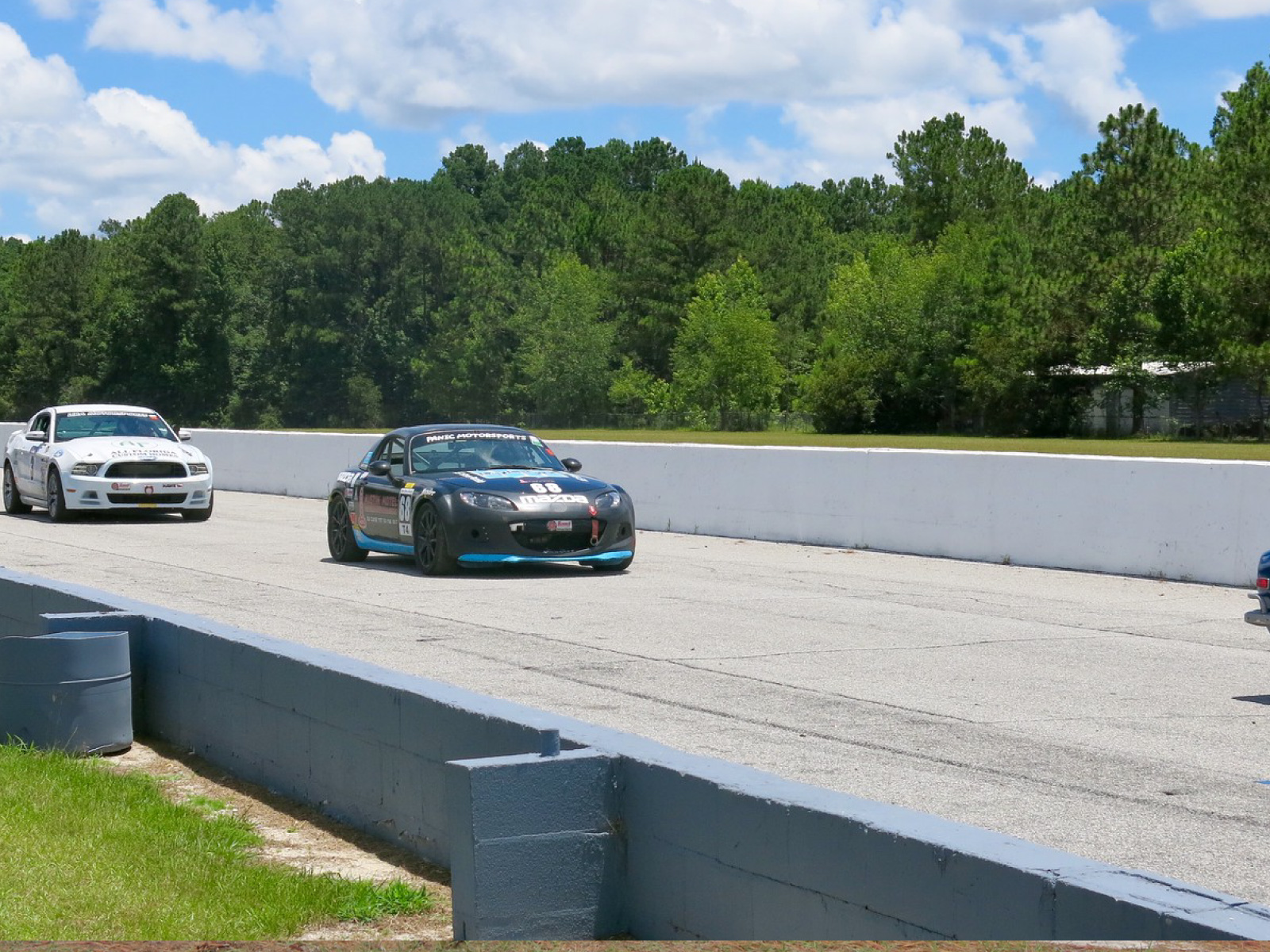 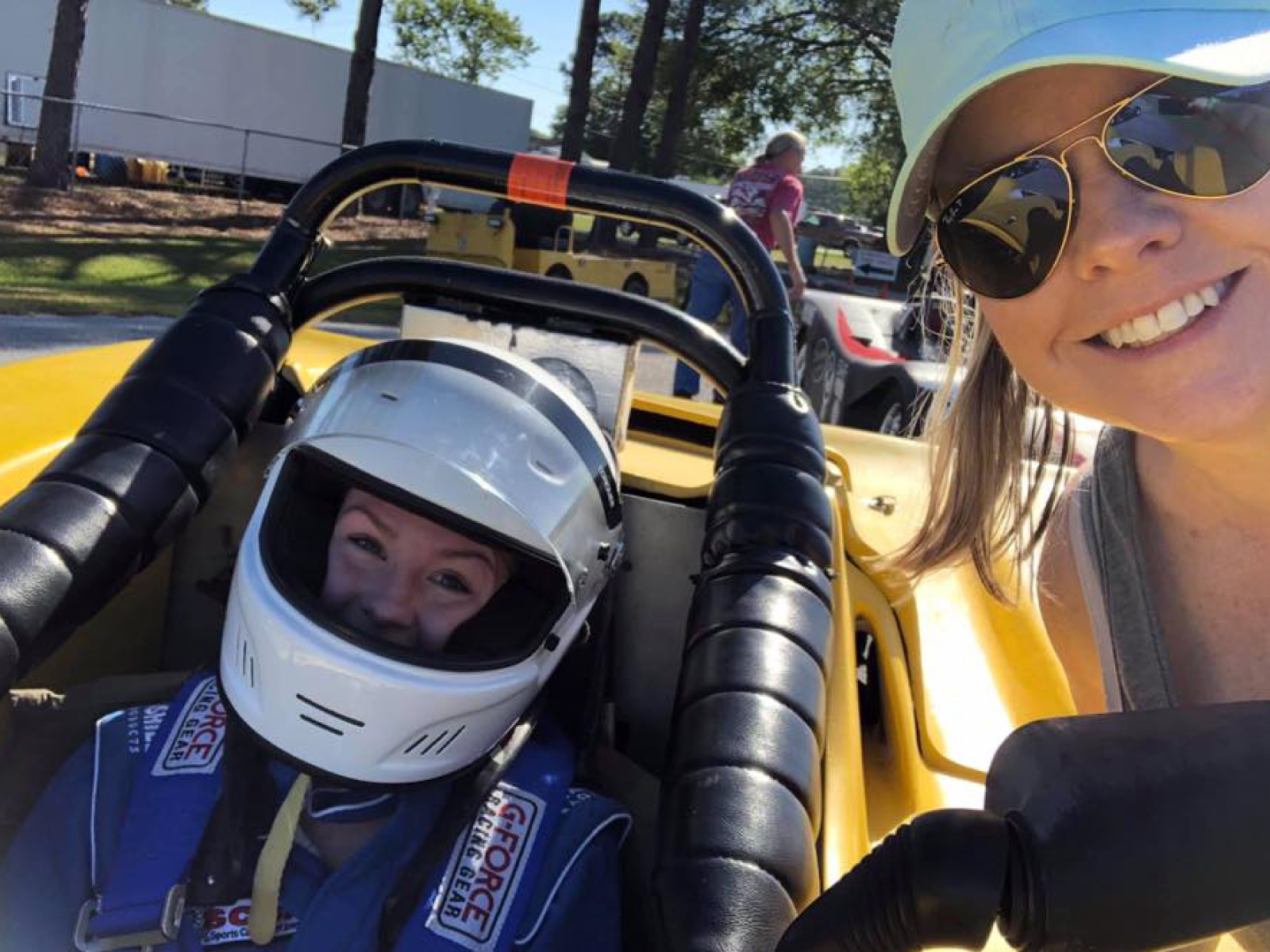 Road Racing - Work at the Track

Results From years past


Previous years results are archived on our past results page.

Amateur Club Racers begin their racing careers by participating in two Driving Schools. Successful completion of two schools means the amateur driver is eligible to compete in Regional races. There are over 2,000 SCCA members who hold regional competition licenses and who usually only compete at races in their own area of the country. After six Regional events, the SCCA Club Racer is ready for National competition.

Each year the SCCA regions put on approximately 65 National races throughout the country. National events, culminating with the Valvoline Runoffs®, are the most prestigious within Club Racing. Many National races are spectator events and the Club Racers have the opportunity to put on a show in front of crowds of people. National club races are only one step below SCCA's Pro Pacing Series, and many of the Pro drivers in SCCA series, as well as other series, came out of the SCCA Club ranks.

Among the largest Club Racing events held each year are the June Sprints® at Road America, the Rose Cup at Portland, the Winter Nationals in Florida and the Double National at Pocono. The biggest event in Club Racing each year is the SCCA Valvoline Runoffs®.

Getting involved as a worker or official is as easy as going to a local event and volunteering to help. Workers are issued a license just like the competition drivers, and can work their way up through licenses by participating at different events and gaining the knowledge and experience necessary to hold a national specialty license. SCCA licensed workers help staff most of the motorsport events held in the United States in one capacity or another.

Copyright © 2021 Buccaneer Region SCCA. No reproduction, in whole or in part, without written permission. Designed and maintained by Skye Design.